A mortally wounded American president and the quest to find his assassin’s bullet unexpectedly opened up a potentially new era of medical diagnostics in the late nineteenth century. In this episode, learn about the assassination of James Garfield and how the controversy surrounding his medical care led Alexander Graham Bell […] 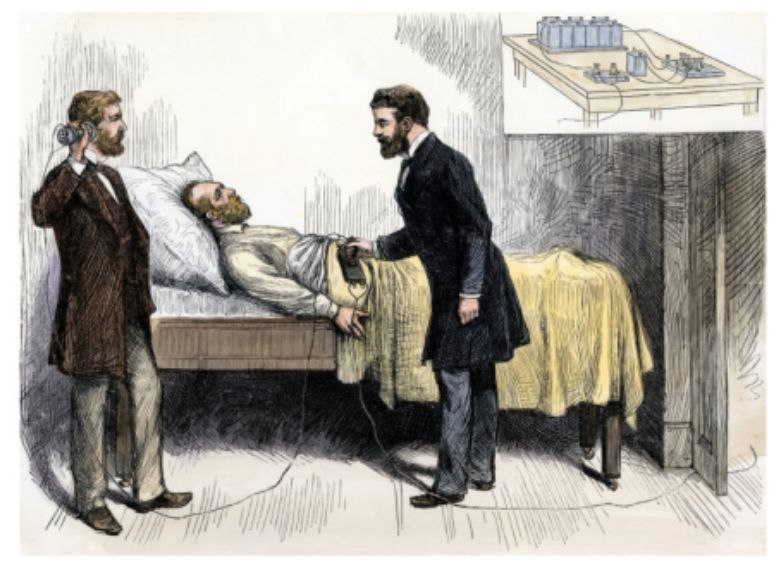